Travel Writer | Exploring every country in the world, one adventure at a time
Font size: + –
Subscribe to this blog post Unsubscribe
Report
Print

The Best Surfing Destinations in Australia 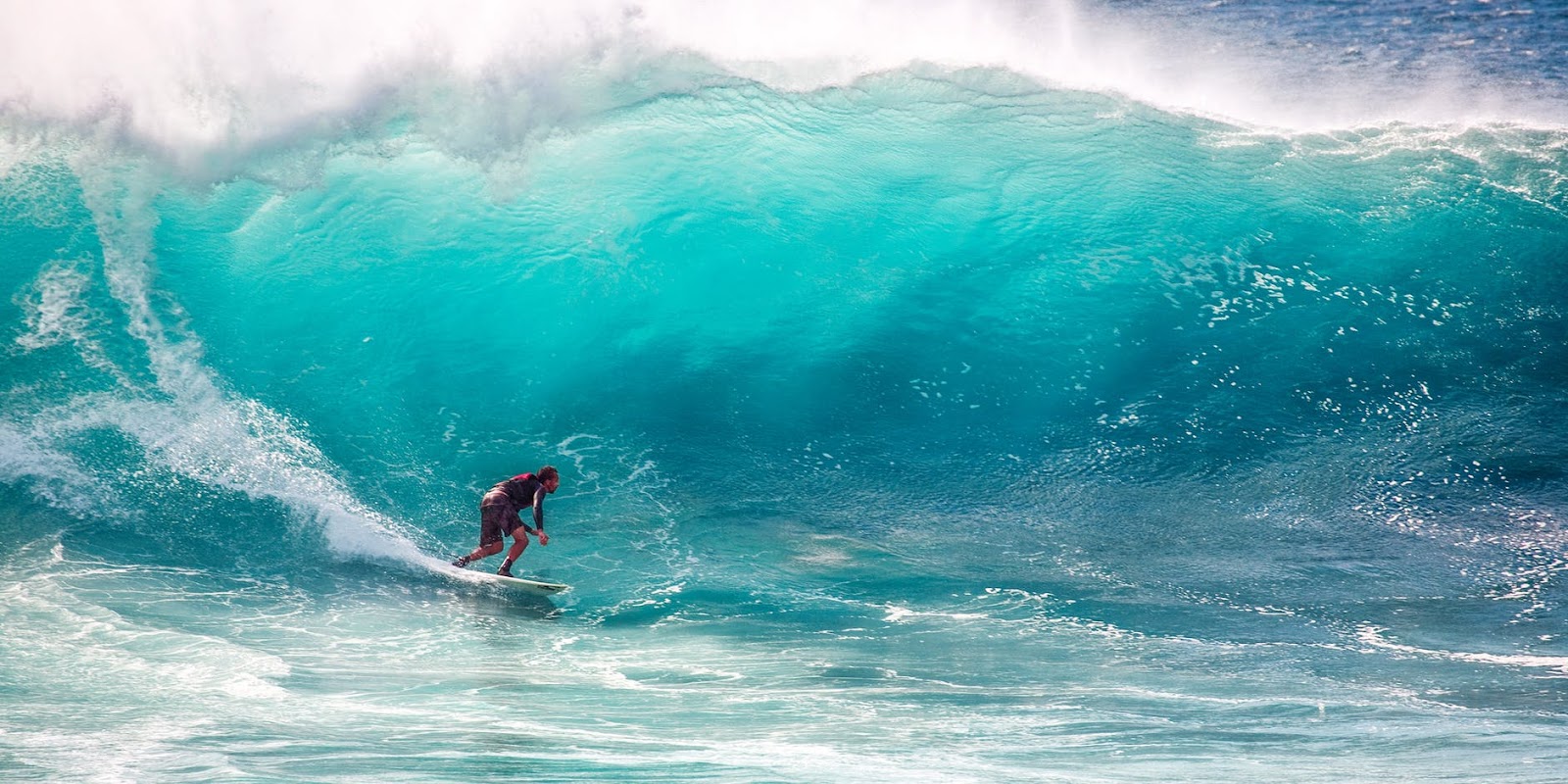 Australia is renowned for many things and just one of them is the amazing beaches, bays and inlets that are perfect for surfing. With more than 50,000 km of coastline there is a staggering amount of places to surf, but as with everything in life, some are better than others. Although of course, deciding which is the best is often a matter of personal choice, below are just a few suggestions for some of the best surfing destinations in Australia.

Surfing in Cactus Beach is like surfing in an untouched wilderness because as yet tourism has not reached the area.  It is not for people that are new to the sport, but for those seasoned surfers, who have travelled from all parts of the world, it is ideal and they have nothing but praise for it.

The iconic Bells beach is found in Victoria and if famous because of its powerful swells and the backdrop of red clay cliffs. Located just about 100km from Melbourne, since 1961 it has been home for the Rip Curl Surf and Musical festival, and is close to the charming coastal area of Winkipop.  Both of the beaches are legendary, and it is a matter of choice, which you prefer. 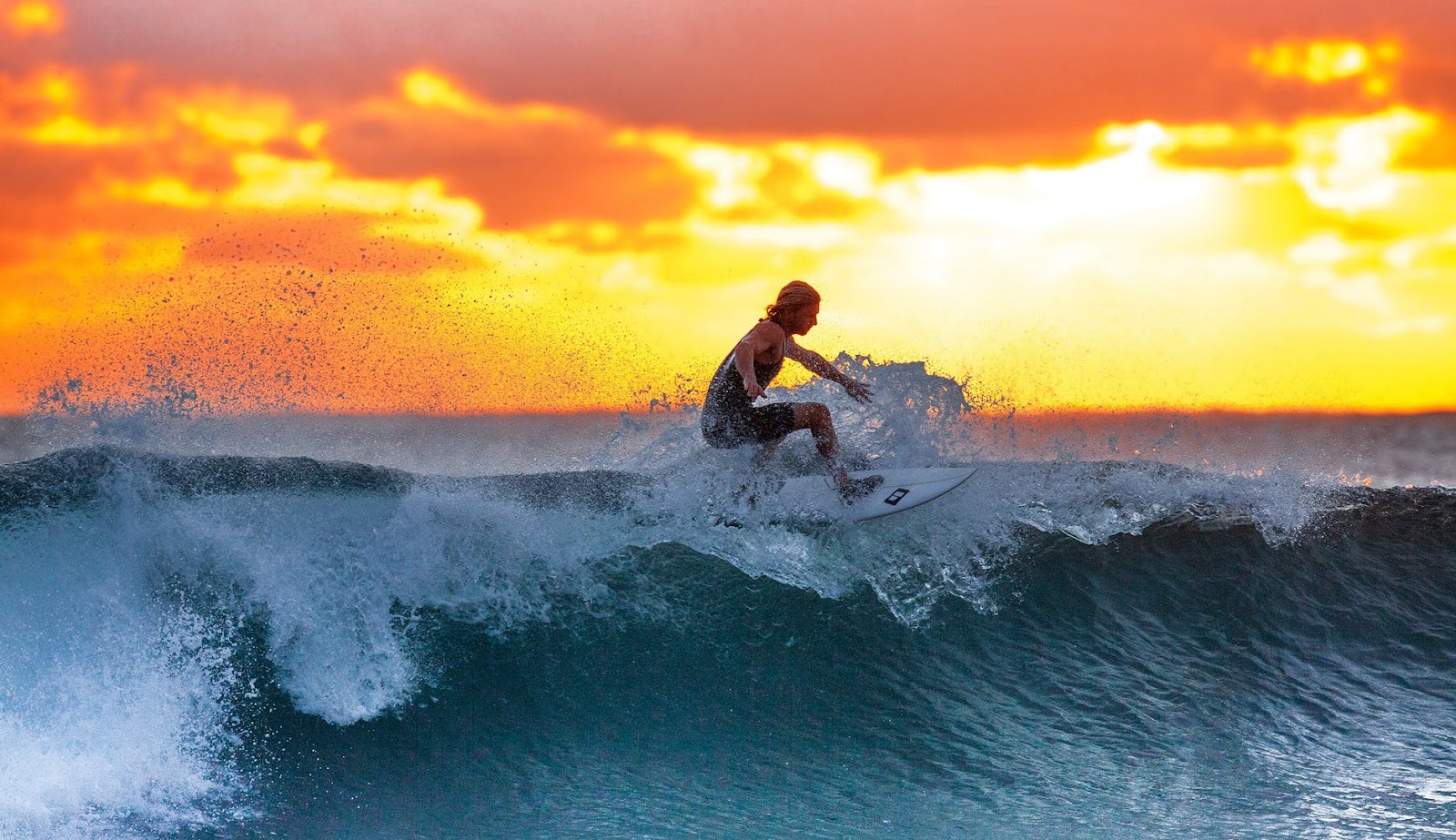 Margaret River started becoming popular with surfers because of the Drug Aware Margaret River Pro, which is held each April. Surfers soon realised what a good place this is for surfing all year round and now it is one of the internationally renowned places for surfing.

This is helped by the easy access once you have landed at Perth airport. If there is a group of you, you can use a local mini bus hire company to arrange for transport to get you all to Margaret River without any hassle at all. Transport is very easy to arrange in Australia.

The Gold Coast has many beaches and bays perfect for surfing. There is Snapper Rocks, Kirra, Rainbow Bay beach and Duranbah to name just a few of the many. These are considered to be some of the best spots for surfing on the Gold Coast, and it is said that for most surfers it is like being in paradise.

The big advantage that South Cape Bay has it that it is uncrowded and surfers can ride the waves in relative isolation, which is great for travellers who want to get some headspace. The waters are cold and the waves are high, and as Australia’s most southerly surfing beach, it can feel as though you are in the wilderness.

The only way to access it is through more than 7km of World Heritage sites, which is why more surfers head for the better-known surfing beaches. The walk is well worth it though when you have the beach and waves practically to yourself. 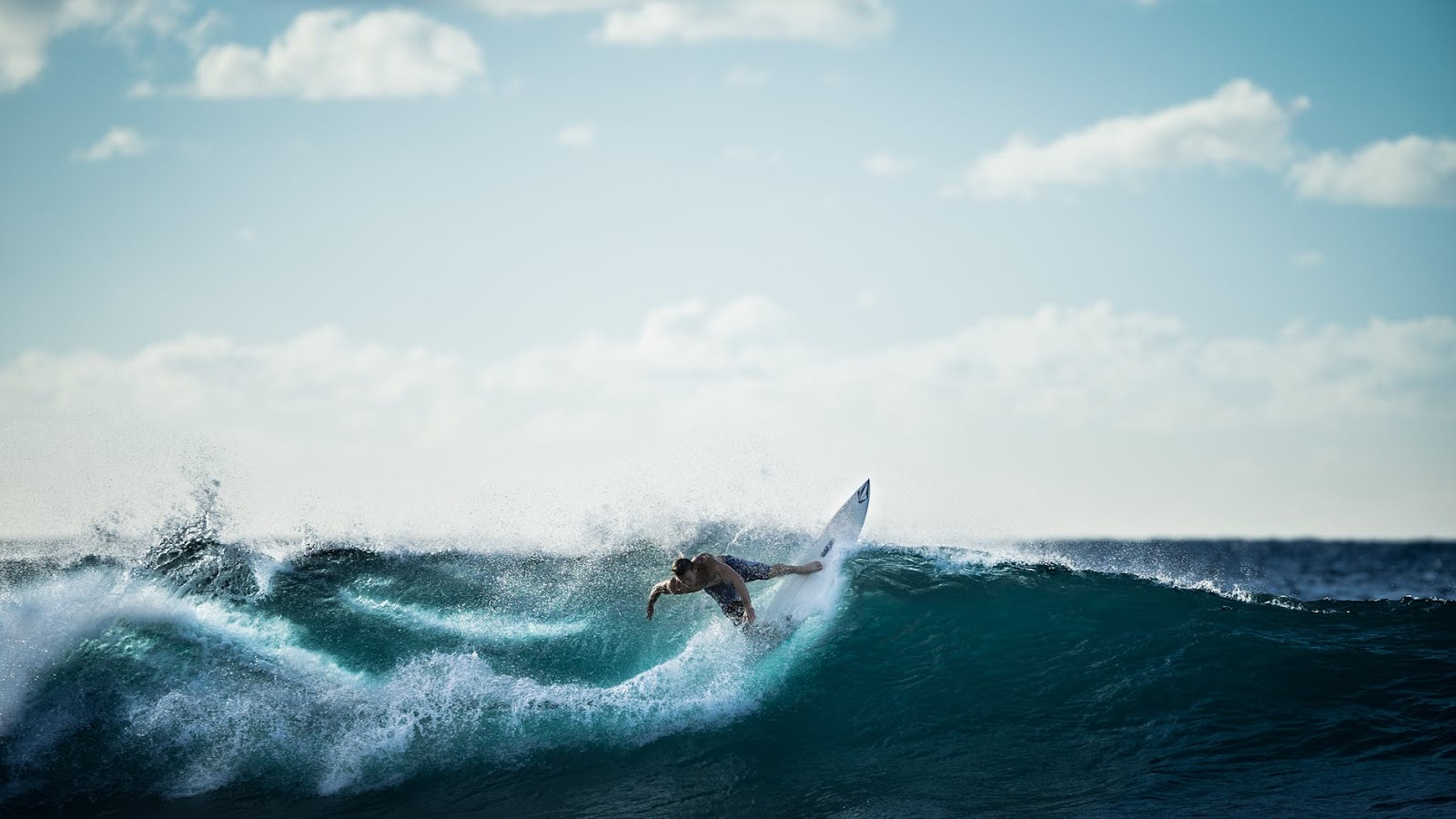 If you have never surfed before do not let that put you off. There are experienced trainers all around the coastline and they will always teach you how to surf safely, at very little cost.

Tweet
What are your Options for Cheap International Call...

Friday, 11 January 2019 The Best Surfing Destinations in Australia
Monday, 07 January 2019 What are your Options for Cheap International Calls?
Wednesday, 15 August 2018 The Best Hiking and Camping Locations of the Faroe Islands

No comments made yet. Be the first to submit a comment